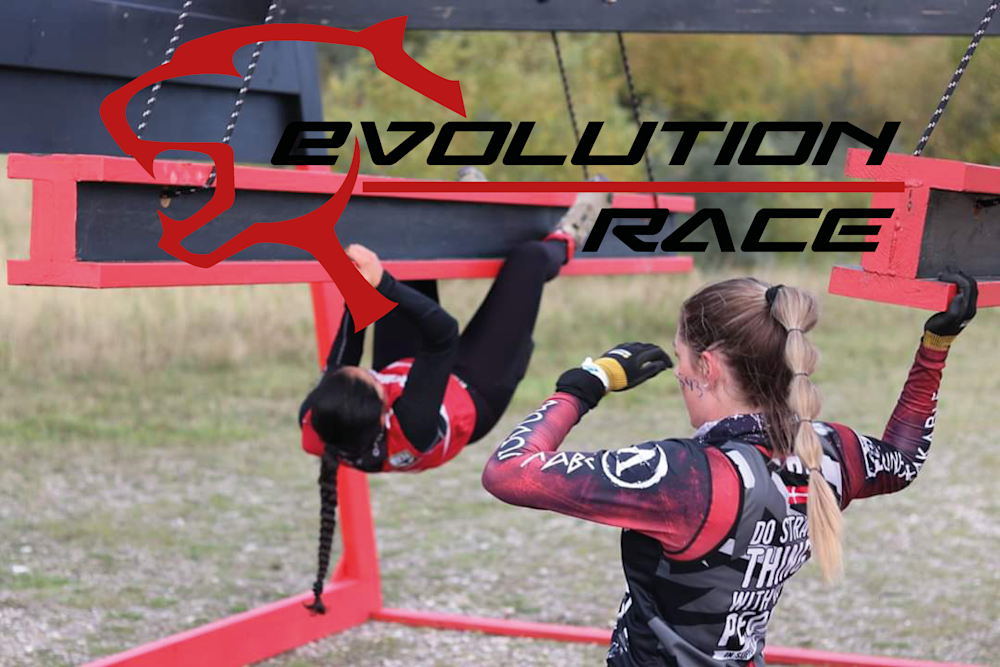 A race conducted in a fantastic nature in Denmark and where a large amphitheater was a central part.

The event area was perfect, though a little difficult to get to by public transport, thankfully it was easy to find when approaching. 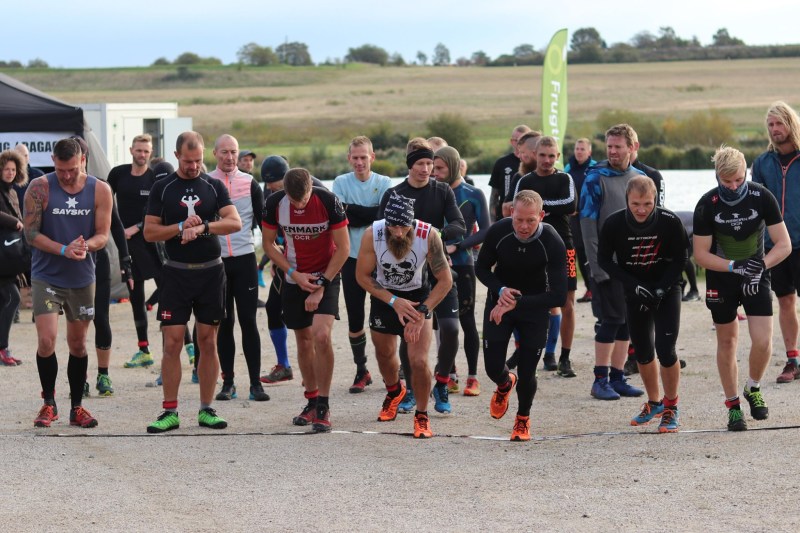 Energetic and well-known music raised the pulse at the start area to max. The atmosphere was characterised by joy and expectation. In one of the tents at the finish line there was a sea of fruits that attracted. These came from one of the sponsors who handed them to the contestants after crossing the finish line.

The 12-kilometer + long course consisted of fantastic paths, dirt road and meadows that meandered up and down a fairly high hill that challenged the legs, however, there were a couple of places where the flags disappeared in the grass and you did not really find the way (you become half-blind when you hurry up and it needs to be clear).

We were met by easier trail running on soft ground with various obstacles of different kinds. Some of their obstacles were innovative thinking and the combination exciting. In addition to the more traditional pieces of grip strength and running, the course also required that you have a physical strength and a strong psyche. In addition, there were parts that required precision (for example, heavy balls that would be thrown through a hole in the wall). 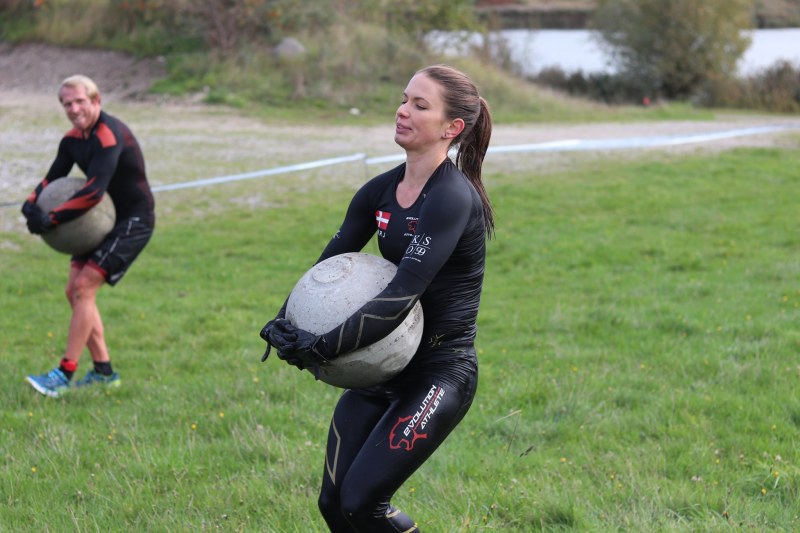 My absolute favorite was "low rings" since it was both a game changer after being in the water, then continuing to lifting a crazy heavy atlas stone right before- as well as it was a different combination of Roman rings / stairway to heaven. Even the newcomers dared to test the obstacle, as they were never high up if they lost their grip. For my part, two unsuccessful attempts were required before I got past and further into the goal with the band in reserve. 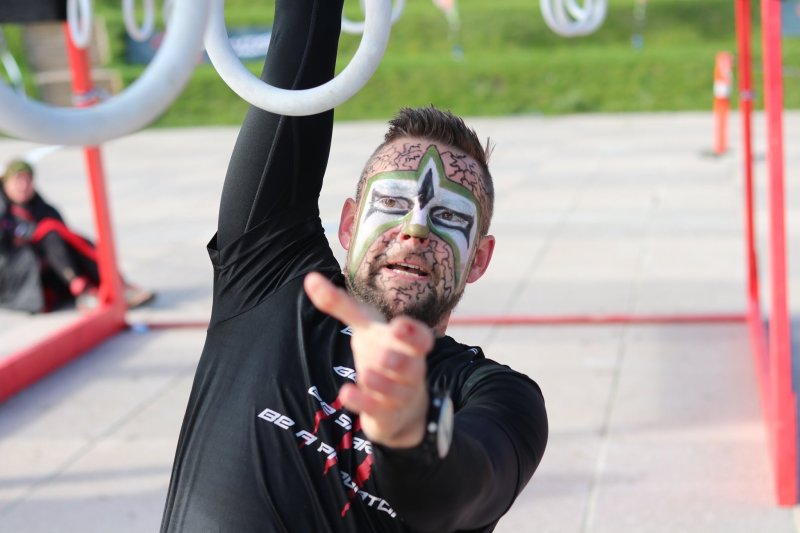 Small, but sometimes important, differences between women and men's barriers made the course more fair, which is always difficult. I got the feeling that this was exactly what the organizer was trying to achieve and to get the same percentage among elite gentlemen and elite ladies who managed the course, which is also my hope that it will be.

At the more difficult obstacles, there were marshals who were careful to check if the athletes had their bracelets left or not. This staff was also happy, positive and cheerful. Elite runners with their bracelets left got priority if there was a queue at an obstacle. However, there was no problem with queues when the starting field was scattered (at least for the ladies).

Along the course there was one station where you could get water to drink, which was enough when the temperature in the air was low, but more would have been needed if it had been warm. Running in several steep slopes requires plenty of water to drink. 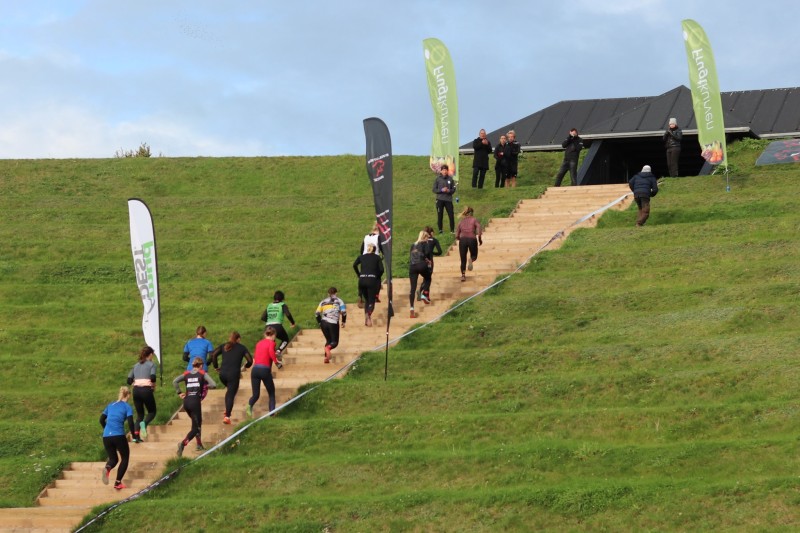 The event in general had a really positive feeling and gave a sense of curiosity about what might come next. It was not the most technically difficult obstacles, but small disputes that make it interesting even for an experienced OCR athlete.

That "there is something for everyone" fits in well with this race, and there were no nasty heights, just interesting challenges. In the forest, for example, one would get to and then over a couple of logs. As a help you could use a rope, a log and a net.

It was a good race for both a beginner and someone who wants to meet something a little more unexpected. The water and the slopes were really challenging for the psyche!

The water was cold and the combination with the winds made it almost uncomfortable. The organizer informed in advance that swimming would occur, so it was no surprise that one would get wet. However, the time you were in the water was a bit to long. 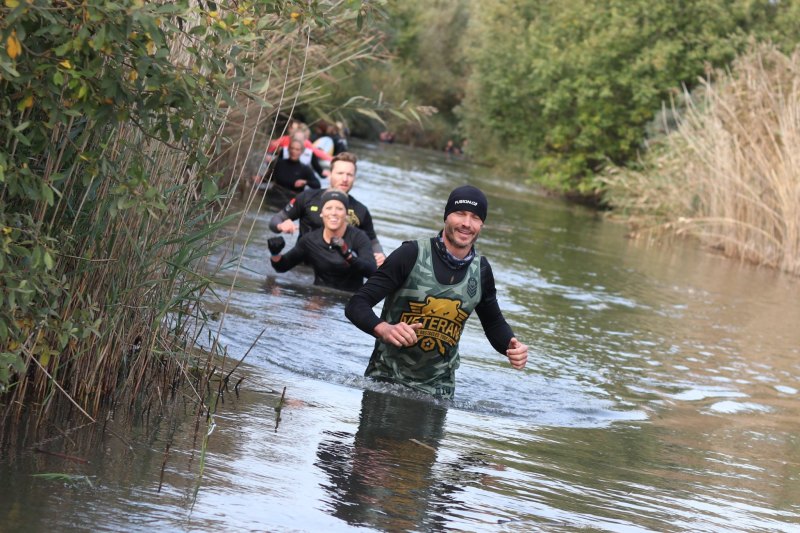 Food and drinks were available for purchase on site and there was also a well-functioning bag-drop. The number of toilets would have liked to be more, as the need is greater for nervous competitors.

Exhibitors and sponsors contributed to a professional and well thought out event area where the audience had plenty of space and good views of the start, finish line and a couple of exciting obstacles in the middle. If you lifted your eyes slightly you could also see several obstacles further away on the meadows.

Overall experience: Next time I want them to have the briefing of the course in English rather than Danish.

Number of obstacles vs. running: Thanks to the fun terrain it was a good combination.

Distance on the course: There were three different distances, 6k, 12k and 24k. So you could choose according to your own opinion and for me it became 12k, perfect.

Challenge: An intermediate challenge, some tricky bits, but absolutely doable for most who have tested OCR before.

Event area: Big plus and very good, but as I said, one wish is that there are more toilets. 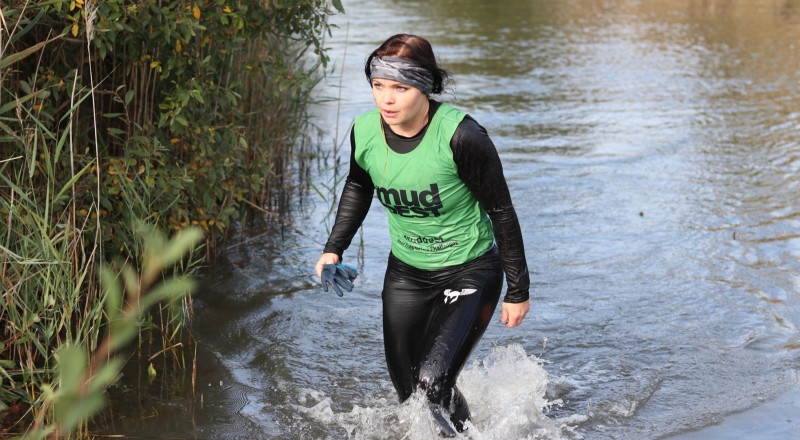 Who am I: @sjobergpaulina, Paulina Sjöberg, 35 year old obstacle lover from Alingsås, Sweden.

I have competed and trained OCR since 2017 and I have fallen for all the challenges, the constant development and the fantastic social community that exists in the sport. I hope to be able to help more people dare to test OCR both in competition and as a fantastic versatile and fun training form. Within OCR there is EVERYTHING one can wish for.

Whether you want to run OCR on your own, or in a team, you are still part of the OCR-family.

- IT'S ALL ABOUT THE OBSTACLES!